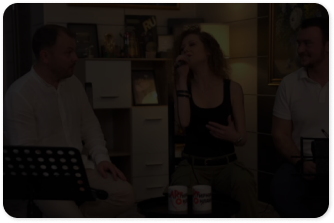 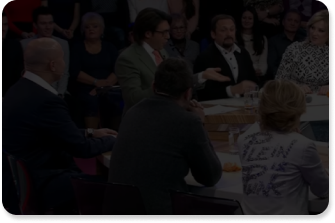 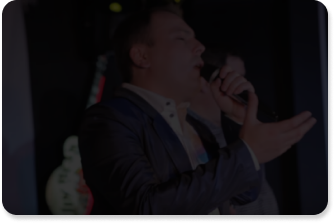 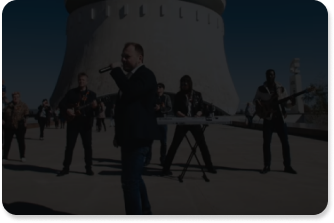 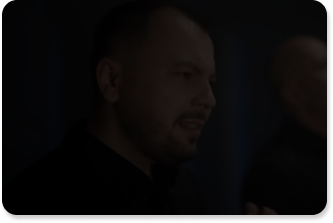 KVARTIRNIK ONLINE
Kvartirnik Online is a unique and one-of-a-kind project on the Internet.
The permanent host - Yaroslav Sumishevsky and the co-host of the program - Alexey Petrukhin invite the most interesting and talented Artists to visit.

In our releases, guests share the most candid and exclusive stories about their creative and personal lives. And of course, they perform their most popular songs.
In the project "Kvartirnik Online" there is always a live sound, a cozy, homely atmosphere and a good mood.

The project is aimed at discovering new musical names with the help of a unique honest online voting platform.
The 2016 project opened up new voices to the general public, and most importantly, it allowed everyone to vote and, thereby, express their preference and show their real choice - the choice of the people!

You can find some of them here, and you can find all the equally interesting videos on our official Youtube channel